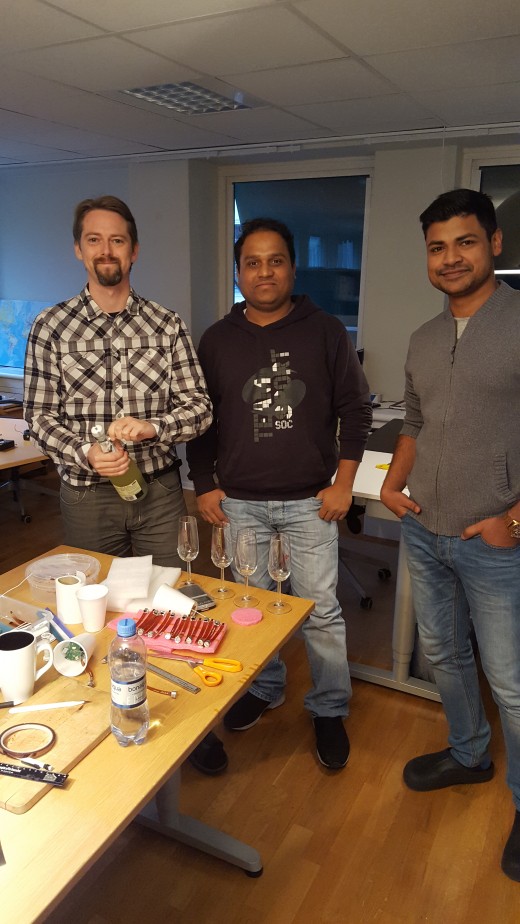 There is a lot going on!

Just recently Sparv Embedded received information that we will get fundings from the Swedish innovation agency in order to speed up the development of Sparv Sensors.

You can read more about the news in this link: Sparv project approved. The news is written in Swedish. Feel free to translate to your preferred language.

Sparv is proud to present our new receiver RR2. It is a definite upgrade from the first receiver RR1. RR2 connects via USB or Bluetooth. Bluetooth enables wireless operating on the ground, which makes soundings even easier than before.

Best wishes from the Sparv team.

We are excited and looking forward to exhibit at Meteorological Technology World Expo (MTWE) 2016, in Madrid, from 27th to 29th of September. Please stop by our booth 3105. We will be happy to meet you and to learn more about your areas of interest and how our products can be useful for you. 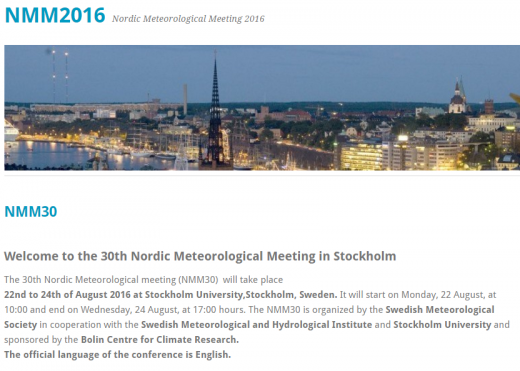 Sparv is proudly holding a presentation on 23rd of August in Nordic Meteorological Meeting in Stockholm. We are looking forward to spread the word of our contribution in providing latest atmospheric measurement systems. We will be happy to hear your requirements, ideas and suggestions during the poster session later the same day.

We will be on holiday between Monday July 11th and Friday July 29th.

You are welcome to continue contacting us at info@sparvembedded.com, but we can’t give you our usual, fast response time.

Have a nice summer!

Windsond was used as part of an art project, Art By Space. The project carried balloons with paint high in the atmosphere, where the balloons burst and spread the paint over a canvas.

The idea of a radiosonde that incorporates abilities of radio-controlled airplanes has been around for a long time. The vision is a radiosonde that is not disposable, but instead uses wings to glide back to the starting point or some other designated landing site to be recovered and reused. The objective is to save costs, especially if more expensive payload is attached, such as particle, ozone or radiation sensors. The concept is naturally called a “glidersonde”.

NSSL at NOAA investigated the idea in the 90’s. The AMS published a piece on the concept in their magazine BAMS in 2014 under the title “A Viable Alternative for Conducting Cost Effective Daily Atmospheric Soundings in Developing Countries“.

A prototype of DataBird from GPS Boomerang

In New Zealand, the company GPS Boomerang developed a working version named “DataBird” sometime between 2000 and 2012. Development and sales of the model has however ceased.

One stumbling block discussed in the literature is the regulatory difficulties of flying anything with self-control, even without active propulsion. Another problem cited is to find a business model that makes a reusable product interesting for companies currently selling a large volume of disposable radiosondes. A third problem is the span of competences needed to both manage aircraft design, sensors and meteorology.

Other projects worth mentioning is CICADA from NRL at the US navy, a prototype for military surveillance, and MAVIS Agnes from University of Southampton, United Kingdom, a prototype of a paper aircraft for atmospheric research. 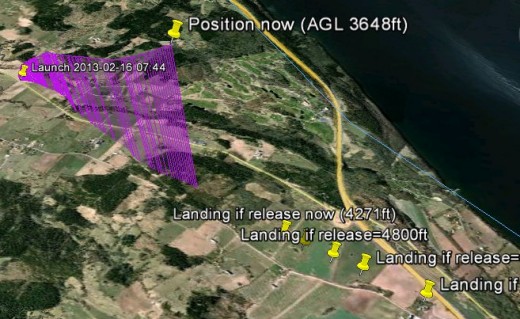 Yellow pins along the line of selectable Windsond landing locations, with the tech available today

Windsond already lends some of the philosophy from the fabled glidersonde, given our focus on choosing landing site and recovering the radiosonde. The landing site can be selected along a geographical line defined by the current winds and the sonde is typically recovered within a 20-100 m radius from the predicted landing location.

But what if we could give the user a wide area wherein to select a landing site instead of a line, and what if we could further improve the landing accuracy? That would make the sondes easier to reuse. 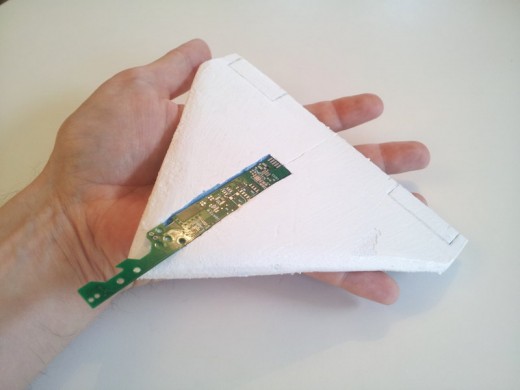 During the spring of 2016, a thesis project at Sparv has investigated the feasibility of giving Windsond an aerodynamic shape and control surfaces, to expand the current line of possible landing locations to a big area. While earlier glidersonde discussions assume a target altitude of 30 000 m, we stick with the Windsond specs of 8 000 m to retain the extremely low weight, portability and ease of use.

The investigation shows we can achieve a big radius of selectable landing sites from the point of cut-down from the balloon. With low winds, the sonde can glide back to the launch site. At medium or strong winds, the sonde naturally needs to land somewhere downwind. It’s technically reasonable to achieve these flight characteristics with a 15 gram glidersonde. The technical analysis shows that all necessary parts fit in the tight space and weight budget. A glidersonde with mechanical actuators is naturally more expensive to manufacture than an ordinary radiosonde, but in reasonable volume the costs are manageable.

We still need to install suitable actuators and electronics and perform necessary tests and certifications. We don’t have a time plan or budget for this work until we find a customer to co-fund it. Economically, the savings possible for a single major field campaign would make this feasible. We hope to realize this concept sooner or later, to further push the limits of cost and convenience for boundary layer data collection.

For some time, we have been working with atmospheric researchers to add instrumentation to quadcopters and radio-controlled airplanes. These are also called Unmanned Aerial Vehicles (UAV) or Remotely Piloted Air System (RPAS).

This is organized in the ISARRA community.

Now we announce a system specifically for this purpose, Sparv Sensors. It removes the need for researchers to also be engineers when setting up UAVs to measure temperature, humidity, gases, etc. 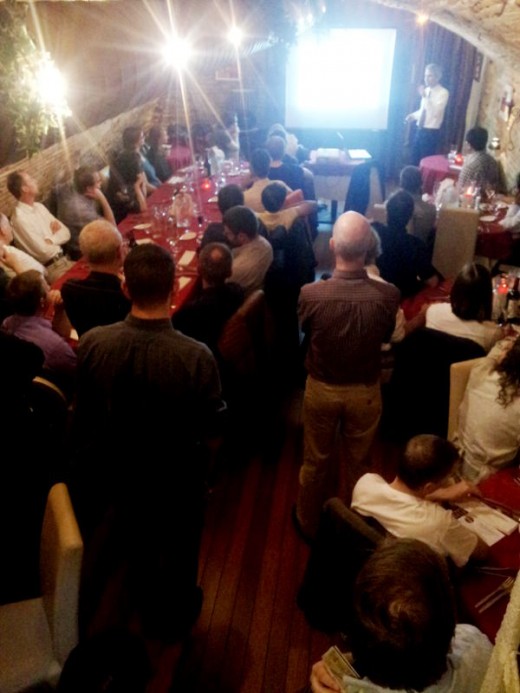 Anders is back from ISARRA in Toulouse, France. The conference regards Atmospheric Research using Unmanned Aircrafts. The conference had about 80 visitors from research programs and companies in Europe, USA, Japan and Korea. Anders also observed the flight campaign the week before in Lannemezan.

Thank you to Meteo France for organising this useful event!

Next year it will be hosted by The Scottish Association for Marine Science in the UK, with a flight campaign at Met Office Cardington.