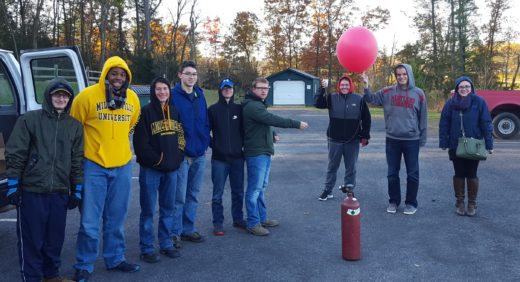 “I was using the Windsond sounding system for my field campaign in northern Canada this summer. I was very happy with the system. I really liked the software, easy to use and to understand. My objective was to find the boundary layer height, the software allowed me to detect it by looking at the potential temperature profile that is generated. I was also impressed by the accuracy of the landing prediction and by the google earth extension, I found most of my sounds in a range of 10 to 30 meters around the landing prediction spot and by bringing the RR2 with me, it was easy to spot them.” 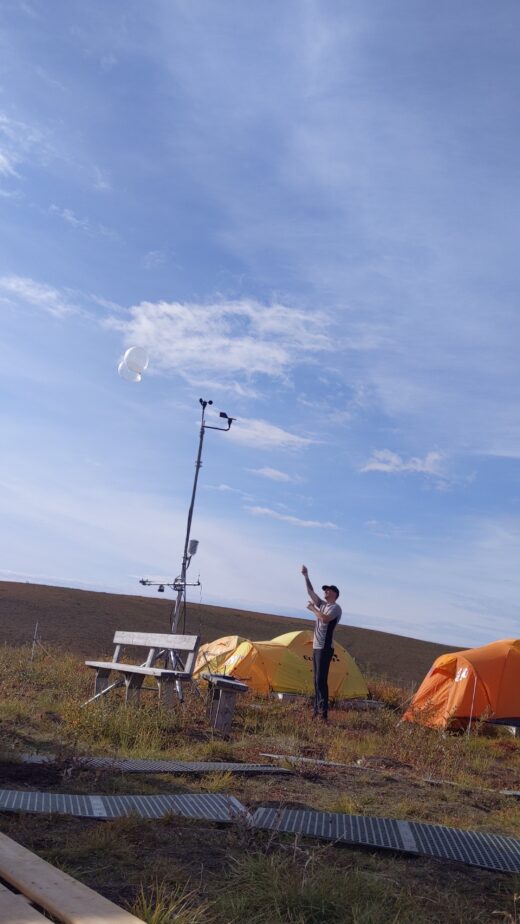